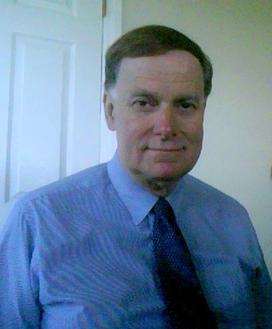 Dennis Winters graduated from California State University, Fullerton with a B.A. in 1974, and Loyola Law School, Los Angeles with a J.D. in 1979, where he earned the AmJur Award in Evidence, He was admitted to the Bar in 1979. He has specialized in real estate, commercial law and bankruptcy matters in Santa Ana since 1980, initially with the firm of Alberts & Minier, and thereafter as a principal of Minier & Winters.  Commencing in April, 1992, he started his own firm, the Winters Law Firm.

Mr. Winters has had extensive Bankruptcy Court experience representing creditors, debtors, Trustees and Creditor's Committees in Bankruptcy Court.  He has successfully handled all types of Bankruptcy proceedings, from Motions for Relief from Stay to Chapter 11 Plans and Disclosure Statements.  He has also represented both Defendants and Plaintiffs in numerous Adversary proceedings, including Preference, Fraudulent Transfer actions and Non-Dischargeability actions, including many successfully won at trial.